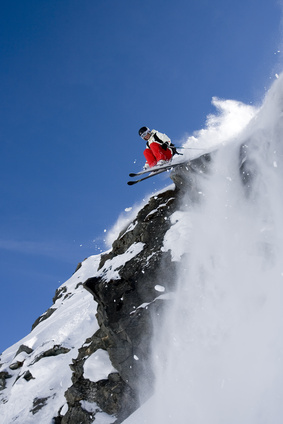 As soon as the snow comes, Veysonnaz becomes a winter sports paradise. The new Veysonnaz high speed gondola takes you directly up to 2100m and in to one of the world's best ski systems, This is the same ski area that encompasses Verbier but Veysonnaz is a charming small resort that is always much quieter (and cheaper) than its famous neighbour. Even at Christmas, New Year and February half term there are virtually no queues and the resort retains its charm.

The season runs from early December to mid April. The snow reliability is excellent by virtue of the high altitude, and also some east & north facing slopes which are protected from the hot afternoon sun. There are lots of snow cannons just in case nature doesn't provide sufficient snow. 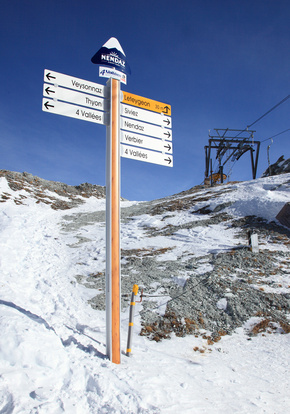 Les 4 Vallées links the resorts of Veysonnaz, Verbier, La Tzoumaz, Siviez, Nendaz and Thyon. There are 100 lifts serving 412kms of world class pistes comprising 33% blue runs, 41% red runs, 6% black runs and 13% itinerary routes (marked pistes that are patrolled but not groomed) so skiers of all abilities are spoilt for choice. Combined with the infinite off-piste options for which the area renown, the 4 Valley region is one of the most diverse and challenging ski areas in the world.

Although Veysonnaz is an undiscovered ski destination by most of the world, the Swiss have been training their World Cup racers here for decades. The Piste de L'Ours (starting from the top of the Veysonnaz gondola) is on the World Cup race circuit and a thrilling descent for skiers wishing to emulate Didier Cuche!

Whilst Verbier holds the crown for the most glamorous resort in Les 4 Valleys, those in search of emptier pistes, fewer queues, yet equally dynamic backcountry runs, tend to head to the eastern end of the 4 Valley map. Thanks to Veysonnaz's convenient location you can ski to Verbier in as little as an hour an half, and reach the top of the infamous Mont Fort quicker than Verbier neighbours.

With empty pistes on one's doorstep, but the vast 4 valleys at your fingertips and varied landscapes, Veysonnaz truly is a little known gem. 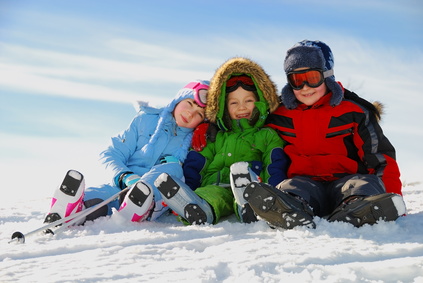 It's become a skiing cliché, but Veysonnaz really does cater for all abilities and delights families and experienced ski aficionados alike. There is truly something for everyone:

Within about an hour's drive you can get to other ski resorts including Zermatt, Crans Montana and the Portes du Soleil. 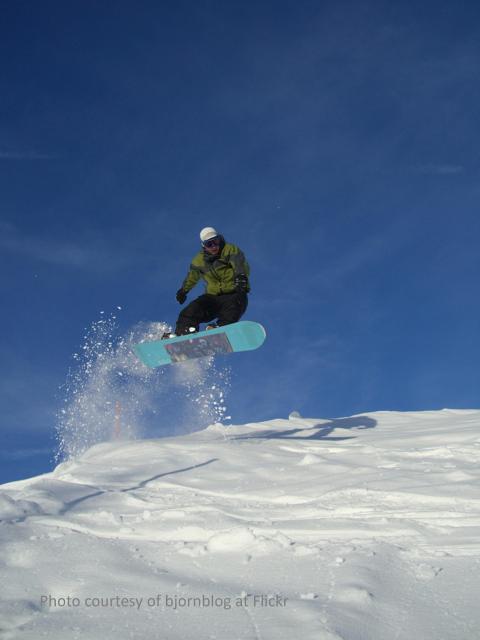 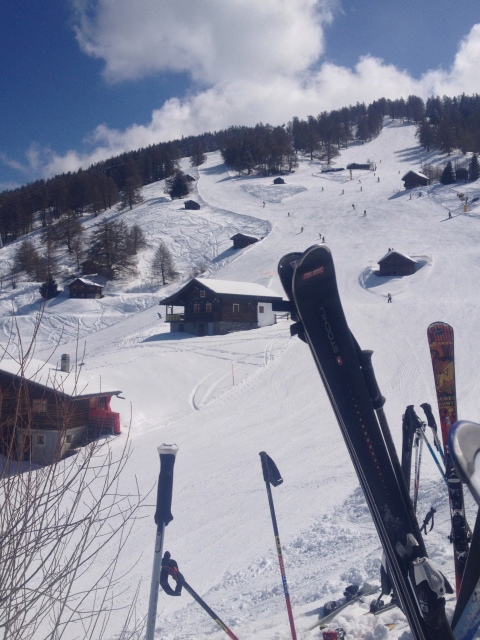 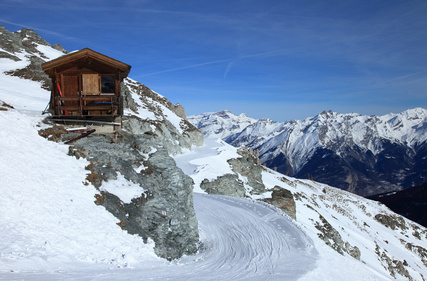